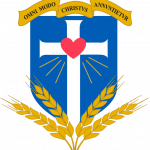 "Let Christ be proclaimed in every way 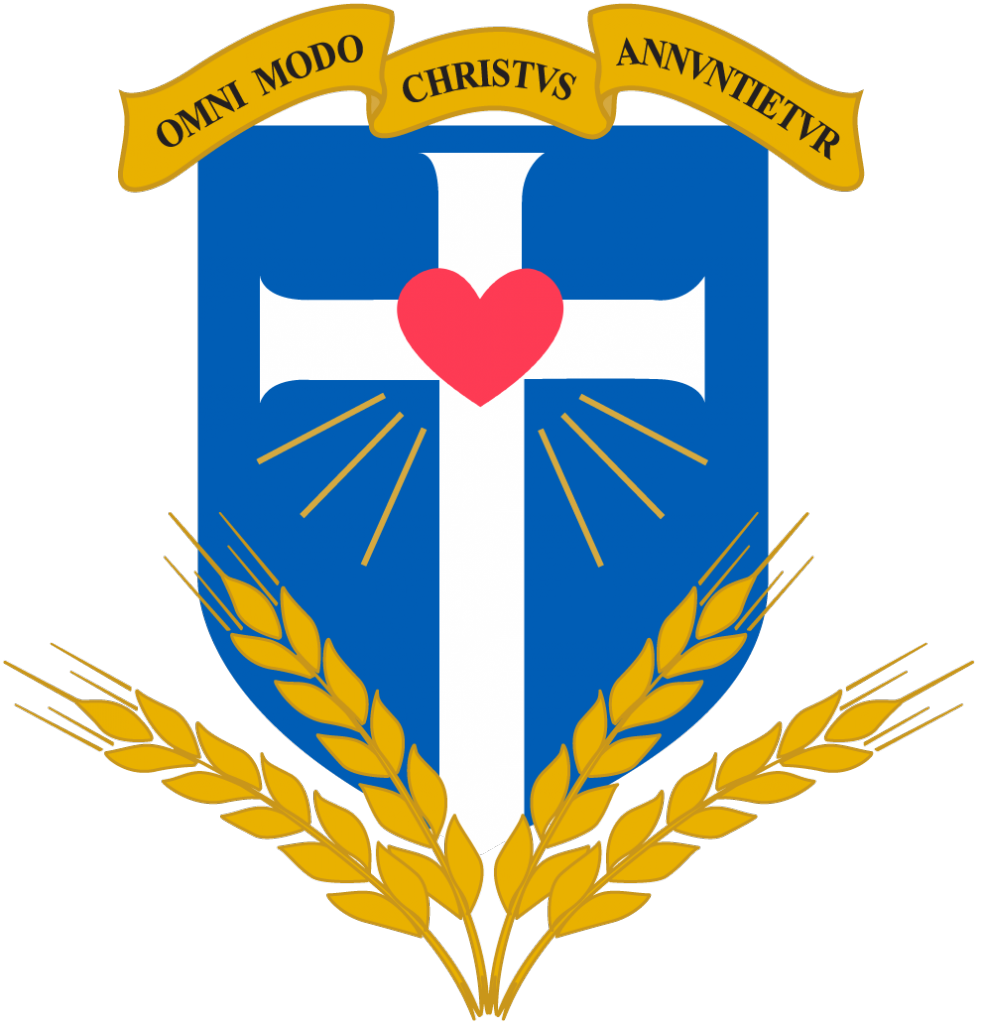 "Let Christ be proclaimed in every way" 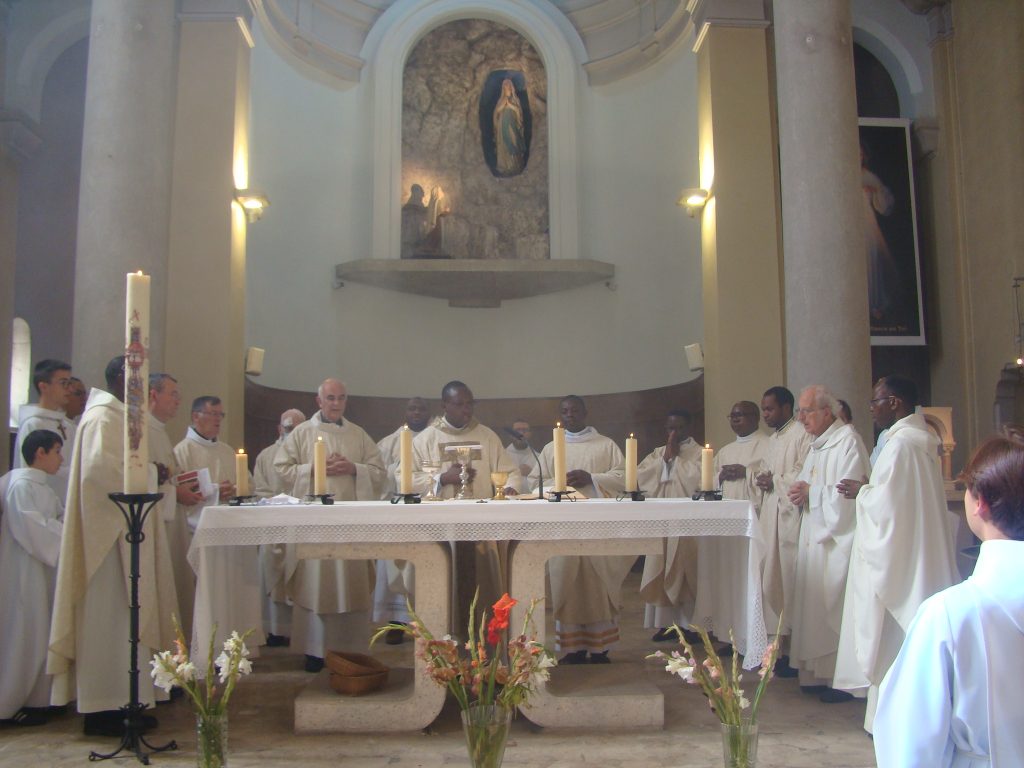 Sunday, September 4, 2022, at 10 a.m. Brother Thierri Cirile Yegue and Brother Damien Ramde took their first vows in the Chapel of the Immaculate Conception at the Saint Joseph House in Saint-Etienne. After a year spent at the International Novitiate of Longiron, a few kilometers from Saint-Etienne, our two young brothers committed themselves for […]

The Maurice Maignen Youth Patro of Paris (JMM) in colo 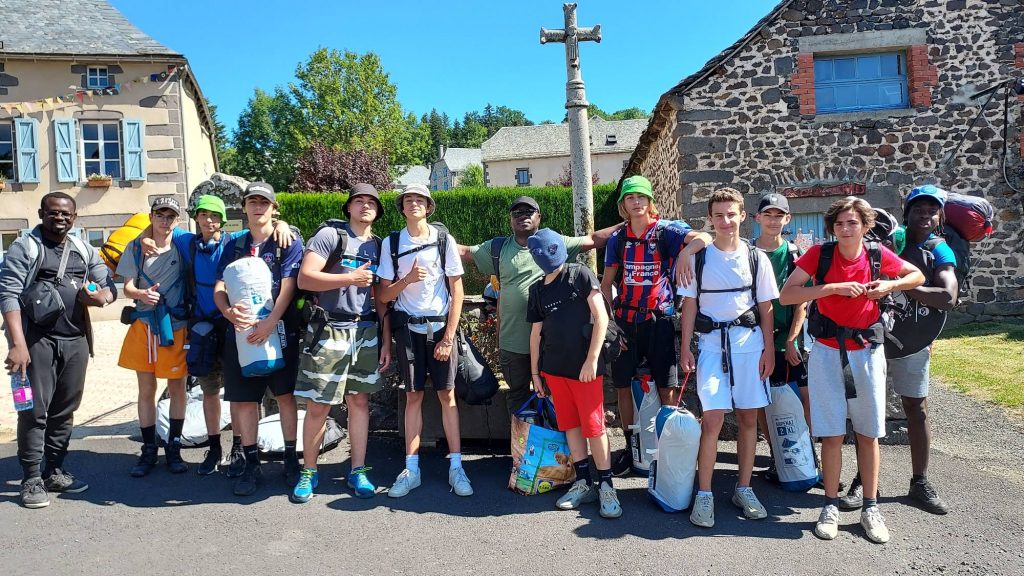 De grands bâtiments et de beaux espaces de jeu… C’est la colo de Neussargues In this Maurice Maignen year, we wanted to honor the summer camp, the Colo, of the patronage that bears his name. Indeed, the patronage “Jeunesse Maurice Maignen” (JMM), like the other patronage in Paris or Saint-Etienne, leaves every year in camp. […]

A book on Father Henri Planchat 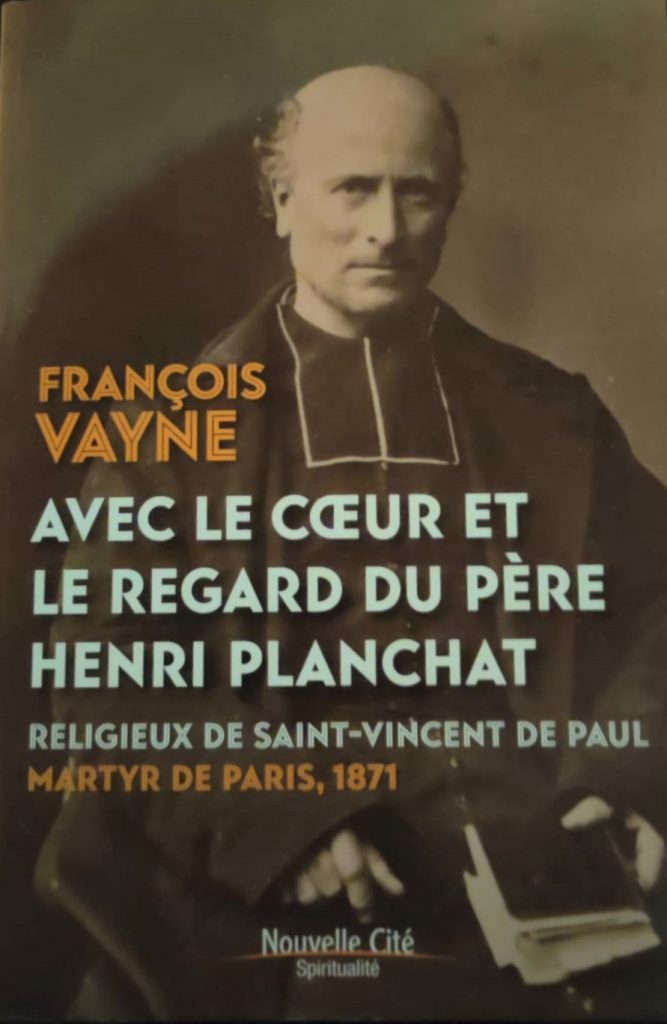 A new Deacon for the Province of Brazil 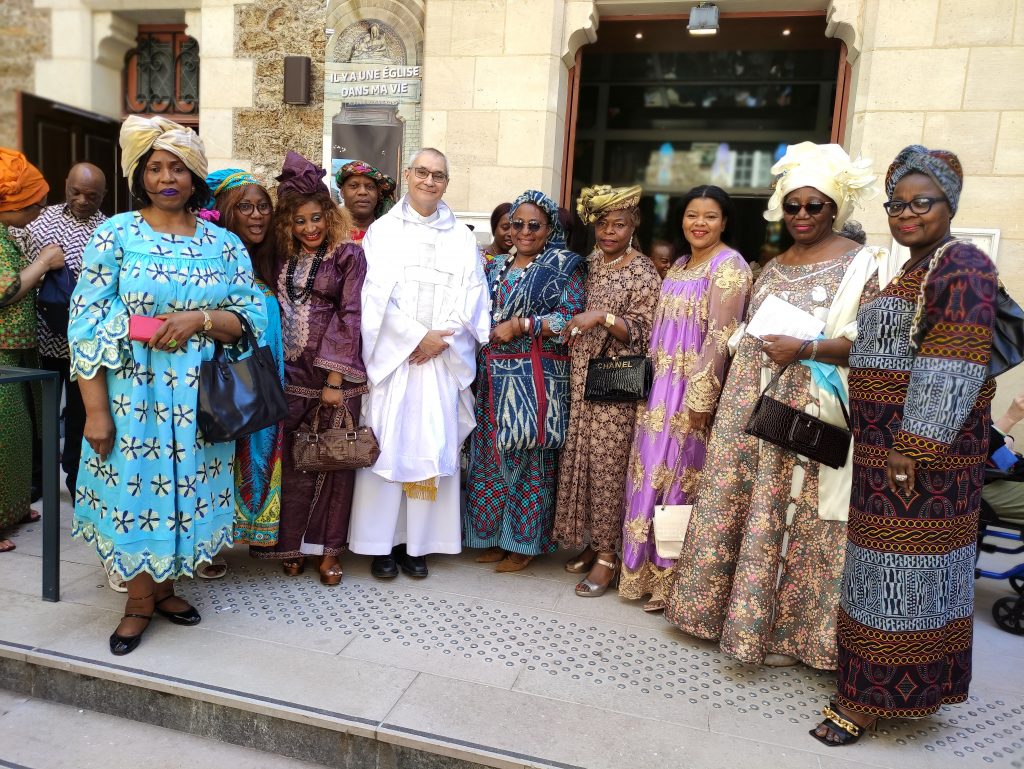 19th edition of the feast of nations to our lady of good advice The Church of Our Lady of Good Counsel decorated in the colors of our different countries, was full to bursting in this Holy Trinity Sunday. This beautiful celebration was also an opportunity to see former parishioners, who had come there for the […]

Pilgrimage of novices to Paris and Caudebec-en-Caux 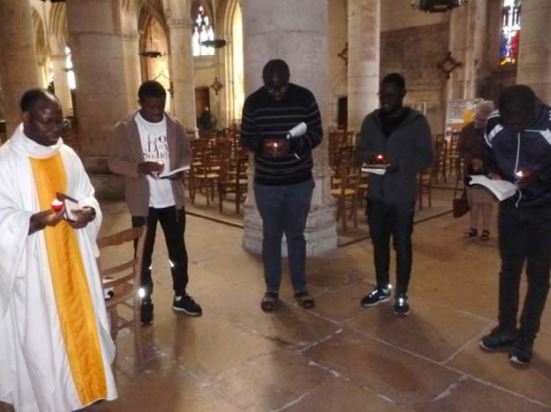 General House of the Religious of Saint Vincent de Paul